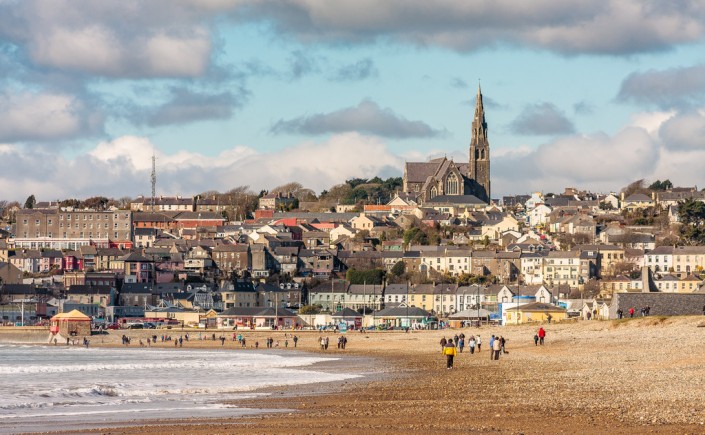 Pierse Flahavan, a client’s great-great-grandfather, was born in about 1826 in the tiny “townland” of Carrickavarahane, located in the Civil Parish of Reisk, County Waterford, Ireland. The townland is about three miles northwest of the center of Tramore, on the southeastern coast of Ireland. Tramore at the time of Pierse’s birth was a small, sleepy fishing village. Pierse’s father’s name was Philip, and his mother’s name was Catherine Power. Pierse had at least three siblings, Maurice (probably born before 1829),  Jacob (born in 1829), and Ellen or Eleanor (born in 1832). Early records note their name as “Flavahan”, which morphed into “Flahavan” in the late 1850s, and then the name changed again to Flavin (both in Ireland and America) a little before the turn of the 20th century.

The Flahavan family was Catholic, like the vast majority of families living in County Waterford. They would have walked to a local church in Carrickavarahane or another nearby community to attend mass at least once a week. 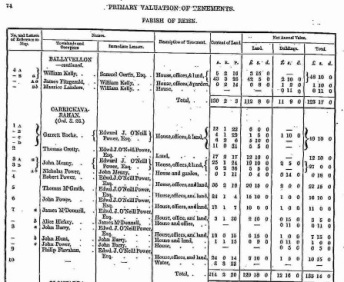 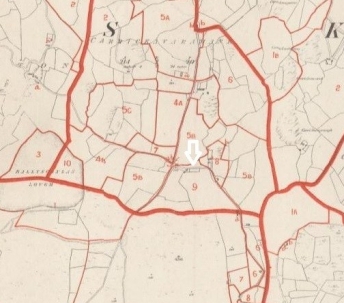 Records from 1853 (Griffith’s Valuation), right after the Irish Potato Famine, indicate that Pierse’s father Philip leased 24 acres. Like most of his neighbors, he would have been considered a small farmer. We also know from later court records that he grew cabbage and barley, and it was likely that he grew potatoes and other vegetables as well.

Reports written in the mid- to late 1830’s (less than a decade before the Great Famine) describe in detail some of the counties of Ireland. Unfortunately, County Waterford is not included. However, the reports are instructive in their descriptions of the peasant population. A typical description in one of the reports describes the “Habits of the People” as follows: “Their habits are bad, being very much addicted to whiskey and party fights. Their houses are of limestone but very little of it is expended in white-washing the cabins either inside or out. The cow, horse or ass lives in the same room with the family, and dirt and filth are the common characteristics of  their dwellings. In this state of things, some drag out existence for 100 or more years. They do not marry very early.” While these words were written by an Englishman, and it is clear that the English had nothing but contempt for their Irish subjects, the words are likely an accurate description of peasant life.

And these words were written prior to the Famine (1845 – 1852). One can only imagine the suffering that a typical Irish peasant would have endured during that crisis. Pierse’s family, one could easily speculate, probably lost at least one member, possibly more, during the Famine, due to starvation or disease. While Pierse obviously survived, the crisis would have certainly had a profound impact on him, occurring during his young adulthood when he was roughly 19 – 26.

Marriages were often delayed during the Famine, when people were concentrating on mere survival. And Pierse’s marriage may have been delayed. He got married at the age of 29 in 1855. His wife, my client’s great-great-grandmother, was named Mary Murray. She was 19 at the time of their marriage and her family lived about two miles away in the neighboring “townland” of Munmahoge. Her father’s name was also Pierce, oddly, since it is not a common name. He was also a small farmer, leasing about 13 acres in 1853.

After Pierse and Mary’s marriage, it is clear from court records that they then lived in Munmahoge, likely in the house or at least on the property initially leased by Mary’s father, Pierce Murray.

Pierse and Mary Flahavan were the parents of five children:

And probably a daughter named Mary, birth year unknown but before 1864, stayed behind in Ireland.

A typical Petty Sessions Court record from 1883 where Pierse, the defendant, was sued for allowing two goats and one ass to trespass on a neighbor’s property and ordered to pay 6 pence, plus 1 shilling court costs 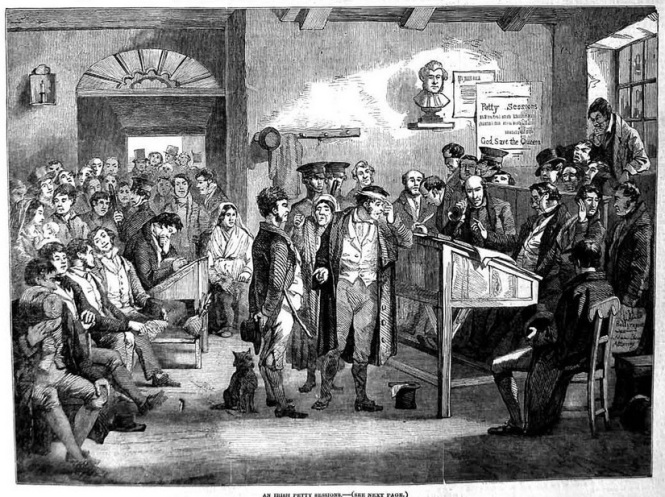 The Petty Sessions were the lowest courts in 19th century Ireland. They handled both criminal and civil matters, many extremely petty in nature. The court rooms were crowded, loud and hot, drawing criticism from many, including the legal professionals handling the cases. Magistrates were usually from the Protestant landowning class (from http://www.findmypast.com).

Streets Not Named, Houses Not Numbered

A family history blog, the title comes from a 1920 Census record from Haskell County, Texas. I think it must perfectly capture that place at that moment in time. This is what I try to accomplish in my work -- to tell the stories of the ordinary and not-so-ordinary people who we come from, who lived at a time and in a particular place, and whose lives impact, even today, the lives of their descendants, and whose stories deserve to be discovered and told. 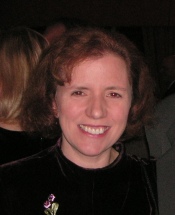